When the Westmalle convent was elevated to the rank of a Trappist abbey in 1836, it was recommended to the monks to drink the beverage of the local people during their meals. At that time, the most popular drink in Flanders was beer, of course.

That same year, Abbot Martinus Dom started brewing in a small brewery. And on December 10th 1836, the monks were pouring their first home-made Trappist beer during their lunch.

During the first years, beer was brewed for their own consumption, but in 1856, the monks started to sell some at the gate of the abbey from time to time. And what a success! After that, the brewery expanded several times until 1921, when the monks decided to sell their beer to wholesalers. The rest is history.

Westmalle has grown into a unique Trappist beer with the Double and the Triple also known as “the Mother of all Triples” which are now emblematic products in the world of Belgian Trappist beers. 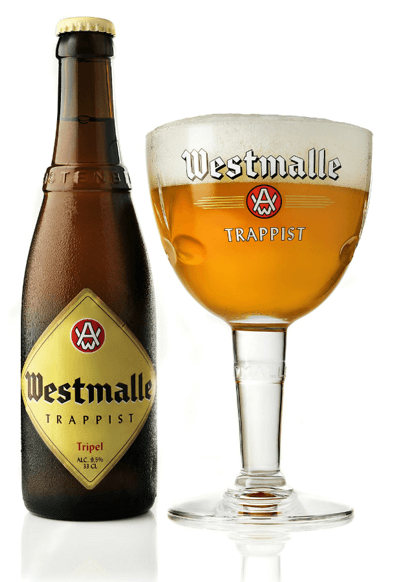