Summer of 1850: a small group of monks settled down in the wild highlands of Scourmont near Chimay and built a farm, a dairy and a brewery around the convent.

The first Chimay beer was brewed in 1862. Originally, it tasted like a low fermentation Bayern-style Doppelbock beer. However, after a few brews, the monks decided to go for a stronger and darker high fermentation beer, inspired by the Westvleteren beer from in their “mother” abbey.

Despite the Germans taking away the copper brewing kettles during WWI, the monks successfully restarted the brewing activities from the ground up.

The Chimay Red was first brewed in 1948 and the Chimay Blue followed in 1966. Both beers would later become iconic Trappist beers from the Chimay assortment. 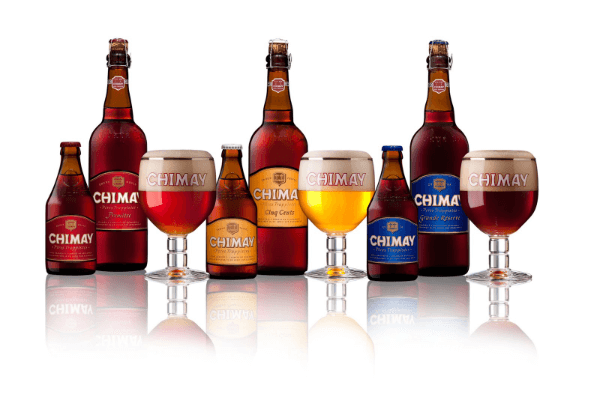