This Dutch Trappist is brewed at the “De Kievit” Trappist brewery in the Maria Toevlucht Abbey and was naturally named after its location.

Originally, people were working the land at the Maria Toevlucht Abbey. In the “De Kievit” farm, which is part of the monastery, agriculture slowly died out, so the monks had to look for an alternative source of income. After much reflection, they decided in 2009 to launch a small brewery which became operational in 2012. In 2013, only a year later, the beer was officially labelled as “Authentic Trappist Product”.

The monks wanted a Trappist beer with a strong identity. It took several tasting sessions within the religious community and multiple test brews to finally reach the typical colour and taste of the Zundert. Result: a beer with its own character that tastes just like a Trappist. 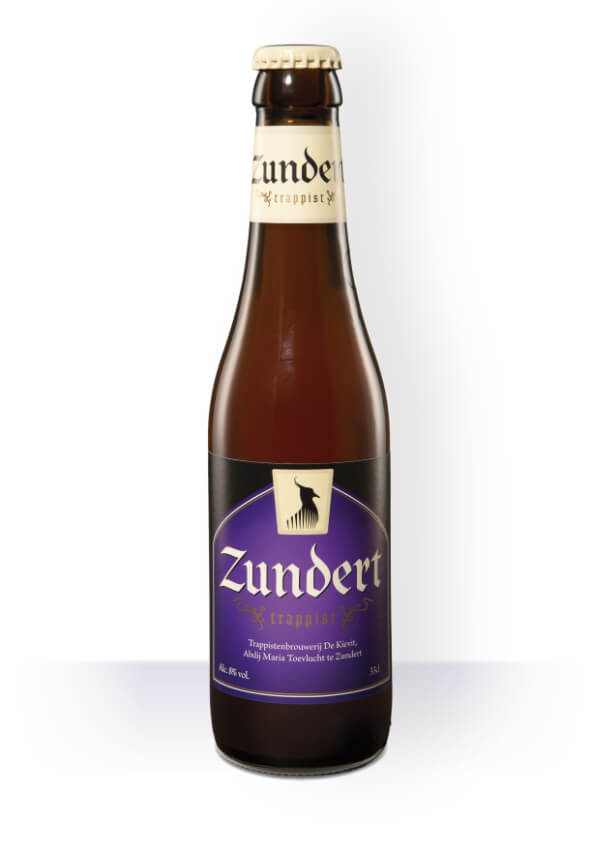