The Orval brewery, which is located inside the abbey, was founded in 1931 to raise funds for the reconstruction of Orval due to the damages done during the French Revolution.
Since the monks were busy making cheese and bread, they had to hire secular workers to produce the beer. One of them was Hans Pappenheimer, the master brewer who created the now-famous recipe.

The first beer was produced in 1931 and during the decades that followed, countless of master brewers and monks worked hard to optimize the recipe and ultimately achieved the Trappist beer that we know today.

With its bitter fruit-flavoured taste, the Orval has made a big name for itself in the world of Authentic Trappist Beers. It is a high fermentation beer that goes through a long lagering process creating a complex-fruity character and a subtle harmony between full-bodied and bitter. 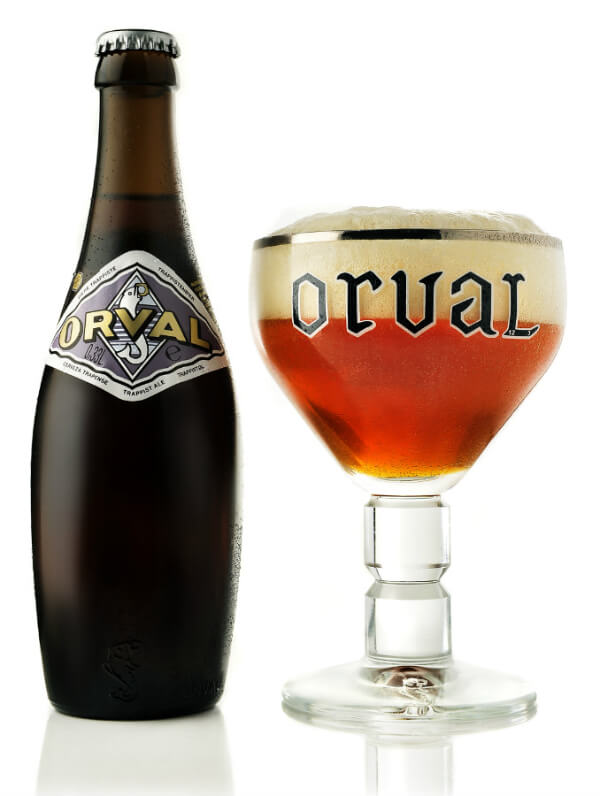