The Spencer Ale, the only American and non-European Trappist beer, is brewed in the St. Joseph’s Abbey in Spencer, Massachusetts. It was founded in 1950 and the roots of this monastic community traces back to fathers who fled the French Revolution at the end of the 18th century. Recently, two monks from Spencer made a study trip to Belgium to visit the Trappist breweries. They also did an internship at the abbey of Scourmont in Chimay. After other trips to Europe, they flew back home and started brewing in 2013 under the guidance of abbot Damian Carr and the monks of Spencer.

All ingredients come from the United States: the water from the abbey well, barley from New York and hops from the American West Coast. Only the yeast is of Belgian origin.

In 2013, their first beer to hit the market was the Spencer Trappist Ale, a 6.5% blond beer. Since then, the Spencer Brewery also released some other great beers. 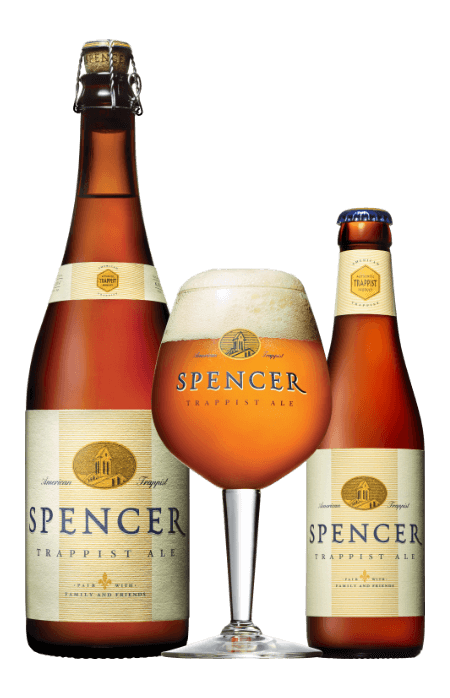